When was the LAST time you did something for the FIRST time?

Those are the words chanted by the host of a Tough Mudder at the starting line.

For my 39th birthday in December 2017, I told Bob all I wanted as a gift was a registration to a Tough Mudder. It had been a REALLY long time since I did something for the FIRST time…

I’ve seen these races for years and thought they looked like fun. But, the only people I know who actually DO them are super-fit, cross-fit loving people who exercise for FUN. While that definitely isn’t ME, I also thought that there was no good reason I couldn’t do one, too.

Why should other people get to have all the fun?

The night of my birthday, I registered for the Tough Mudder Half in Michigan, scheduled for early June. That’s just 5 miles and 13 obstacles.

Here are a few questions I’ve gotten from friends about Tough Mudder.
https://youtu.be/gT9aaU_7_KE

What is Tough Mudder?

Tough Mudder is an obstacle course race. Depending on the race you choose to participate in, it’s between 5K and 10K, with between 10 and 20 obstacles. Many of the obstacles are just plain dirty (but easy), while some are anything but easy. Though I registered for the Half Mudder, I was concerned that my “no-training training plan” might leave me injured on some of the harder obstacles, and opted to go the 5K route the day of which meant only 10 obstacles along the route instead of 13.

Somewhere in the middle of the course, though, I got mixed up and ended up joining the Half Mudder route. While I didn’t get any of the additional obstacles, I did end up with a longer run than I would have otherwise.

Yup! I definitely had fun, even though I was running it by myself. I imagine if you were doing it with a group of friends, it would be even MORE fun. People all along the course were friendly, even though we didn’t know each other at all. At points when we were walking instead of running, or waiting in a line at an obstacle, I got to hear their stories.

One woman told me she’d tried the same obstacle last year six times before giving up, but had been training all year to beat it this time. She did, too, on her third try. When I saw her again on the other side of the obstacle, she was so happy she was crying.

Again, I didn’t do the hardest course. In fact, there are a LOT of grumpy fit people on the internet who would say a Tough Mudder 5K is barely an obstacle course race at all and is really meant for out-of-shape white women who want to feel like they’re doing something healthy with their lives.

Noone cares what they think.If you come across one of those people, just ignore them.

Is it hard? MOSTLY, no. Most of the obstacles in Tough Mudder 5K are just messy and wet, but there were three obstacles that for ME, were hard enough that I couldn’t finish them.

Everest totally beat me. I tried three times to run up the wall high enough to reach some hands waiting for me at the top, but every time fell way short.

One time, a man at the top yelled, “Run through it! Don’t stop running! Run like you’re trying to run past me!”

I don’t know what he THOUGHT I was doing, but I was pretty sure that’s exactly what I was doing. I’d love to learn more about how to train to beat this particular obstacle.

I’m sure there is a strategy to getting over this one that involves perhaps more finger grip strength than I have, several more people than I had, and also maybe another inch or two in height.

In the video above, their wall had a ledge. I swear by all that is muddy, the Berlin Wall on my course did not have a ledge. I had to rely on other people to give me their interlocked fingers and then shoulders, but I just couldn’t get high enough to hold on with anything but my first knuckle’s finger tips.

Happy Ending is large slanted, slippery wall that you can only scale by standing on other people’s shoulders. The video below won’t do it justice, and also, ours didn’t have ropes to grab on to. Mostly, people were stacking five or six people on top of each other’s shoulders, and then grabbing hands with the people at the very top.

To be honest, I didn’t even try this one. I didn’t have my own team to step on, and didn’t really want to subject the people in front of me to me standing on their shoulders. I wish I had at least tried now, though, and if I do it again next year, I will.

On the longer courses (the Half, Full, X), there are obstacles that I absolutely would have thought were hard. Take a look at the obstacles in the Full Tough Mudder.

Am I Fit Enough For Tough Mudder?

Probably, yes, even if you think you’re not.

If you can even WALK three miles, you can do it. Like I said, I didn’t train properly and I was still able to complete it.

For me, the obstacles weren’t actually the part I wish I’d trained for. It was the hills on the course itself. Columbus is pretty flat, but the course wasn’t. I would have done well to find some hilly spots in Columbus and run/walk up them on a regular basis in the weeks prior to the race. My calves and left hip were a little achy by the end, but not so much that I couldn’t keep going.

Is Tough Mudder Worth It?

Yes, definitely. I had a great time, and I’m certainly glad I did it. I can also see how doing the race with a team would be 1) much more fun and 2) much easier.

I’d like to encourage you to register for a Tough Mudder near you. If you do, and you need someone to run it with you, let me know and I’ll come do it it with you.

Do you think YOU would ever do a Tough Mudder? Have you wanted to in the past? If so, what’s stopping you? 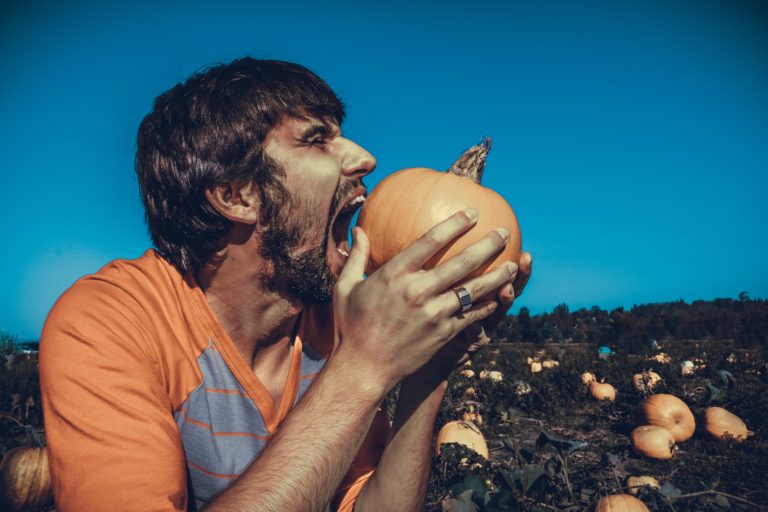 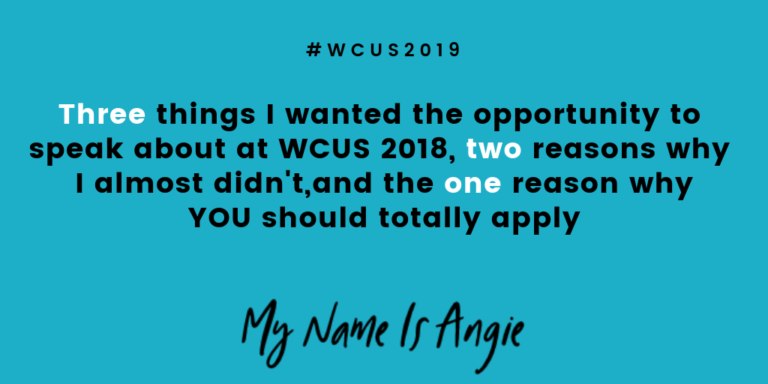